BeSoccer 1 month ago 5.5k
Aguero's pre match comments. Screenshot/ESPN
Ex footballer Sergio Aguero, was commenting on Madrid-City for 'ESPN' and in the build up to the game he said a few words that reflected how nervious he was for City. Kun referenced Vinicius.

Sergio Aguero is still glued to his live shows and official channels after making the decision to stop playing football. For the Champions League semi-final second leg, the Argentine was commenting for 'ESPN'.

He spoke with Tevez and made a number of comments in the buildup about players like Vinicius and made his nerves known as an ex Manchester City player. Kun warned of the Brazilian attacker.

"I'm scared of this guy Vinicius, you have to kick him", said Aguero in a tounge in cheek manner.

Moreover, he also commented on how Pep Guardiola would have experienced the night before the match, as he assured he knows the City manager very well.

"I have to say that I'm really nervious, I don't know why but I'm nervious. I want City to go through. I imagine Guardiola didn't sleep at all", he said. 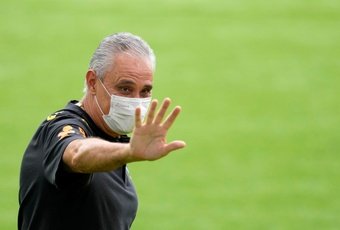 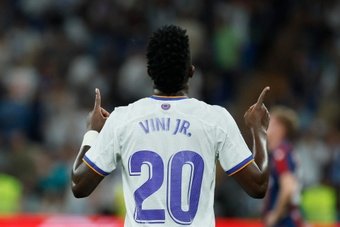 "I always dreamed of making my family's dream come true" 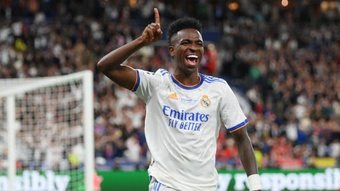 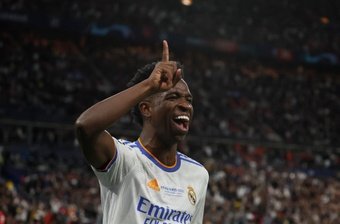 Vinicius ignores PSG: "I want to stay at the greatest club in the world" 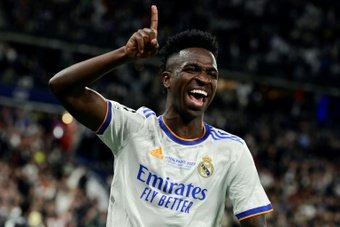 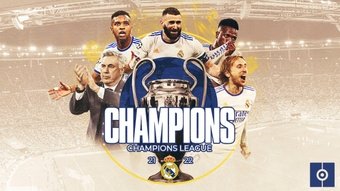