Atletico Madrid midfielder Koke Resurreccion said that the team are focussed on having a "practically perfect" match and beating Bayern at the Wanda Metropolitano.

Atletico Madrid captain Koke Resurreccion reminded people on Monday that his team had "a good match" in the 4-0 defeat to Bayern Munich in Germany. This Tuesday, the two clubs meet again in the Champions League and the Spaniard is fully aware that his team have to play the "practically perfect" game in order to win.

"It's about scoring goals. We played well there, but we have to improve small things. You have to have a practically perfect match to beat Bayern. They haven't lost in the Champions League for a long time and I hope tomorrow's the day they finally lose," the Atletico Madrid midfielder said in the pre-match press conference.

When asked whether he dreams about winning the Champions League, Koke was not getting carried away. "Tonight we're dreaming about beating Bayern Munich", he responded. 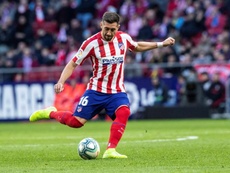 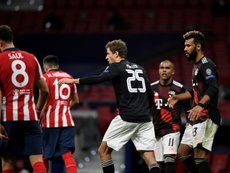 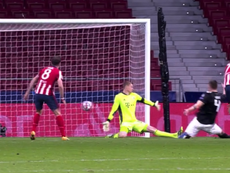 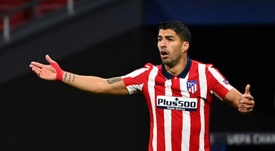