"I believe that the entire team is responsible for our goals"

José Juan Macías, after recent comments by fans about his low goal tally, spoke about it and admitted that he needs to improve his numbers in his following seasons at Chivas.

In the week that Chivas prepare for their duel with Mazatlán, José Juan Macías, in his most recent interview with 'Telemundo Deportes', spoke about the team's current situation and how he hopes to score more goals in the coming games.

"I think that everything has a process and obviously I live off goals. I will always be working to make sure they are there in every game", assured the Mexican striker.

José Juan Macías, in his last 11 games for Civas, has only scored three goals. A pretty low tally for the one who is called by many the present and the future of Mexican football. 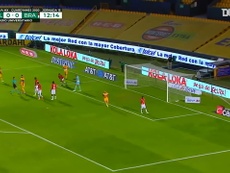 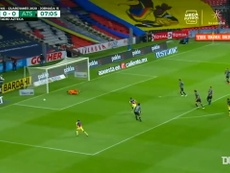 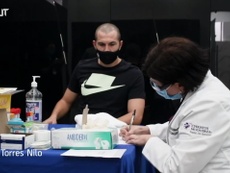 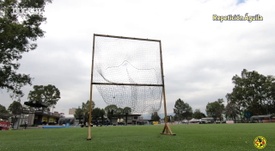 VIDEO: Club América prepare for their game vs Atlas