World Cup winner Hugo Lloris has been a fixture at Spurs for almost a decade.

Lloris has basically become part of the furniture at Spurs. Mourinho recently praised him as the best goalkeeper in the Premier League.

Only Ted Ditchburn and Pat Jennings have now made more appearances for the club as a goalkeeper.

See some of the keeper's best saves here. 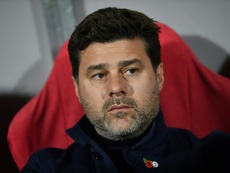 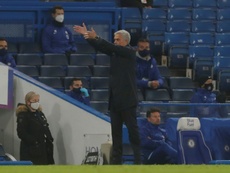 Mourinho defends Lloris: "My goalkeeper is the best in the Premier League" 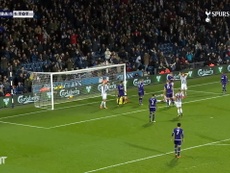 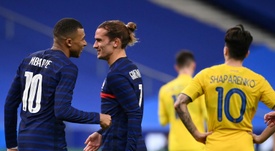