Huddersfield have agreed the signing of Kaiserslautern defender Chris Lowe.

Chris Lowe is preparing to sign a three-year contract on July 1 after joining a free transfer from Kaiserslautern.

Wager made a statement on the club's website that read, "I know Chris from our time together at Dortmund. He is a player I like a lot.

"Everyone knows him as a player in Germany, as he is often voted as the best left-back in the 2 Bundesliga.

"Everyone also knows he is out of contract in the summer and a lot of heavyweight clubs in Germany, England and elsewhere were interested in such a quality player who is on the market.

"Given this was the case, the fact we have been able to bring a player of Chris' quality to Huddersfield shows we are going in the right direction." 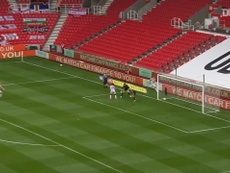 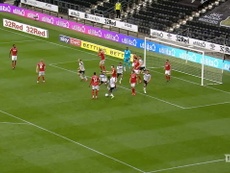 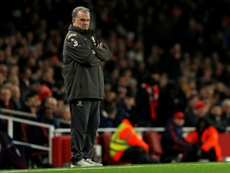 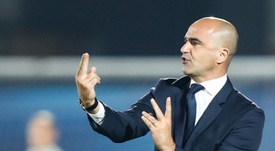