BeSoccer 5 days ago 396
Diego Maradona had a terrific World Cup in 1986 in Mexico. GOAL
A year after the death of Diego Maradona, we look back at the Argentina great's World Cup 1986 impact – and his formidable handball record.

Wherever you stand on football's GOAT debate, you can't deny the legacy of Diego Maradona. Some would place him behind Lionel Messi as Argentina's greatest ever footballer, and short of Pele in the sport's pantheon of the mighty; others would say Maradona eclipses them all. It's a debate that has raged for decades, and one that is not likely to be settled for some time. But nobody can argue that Maradona – who died a year ago to the day at the age of 60 – produced a string of performances to rival anything the World Cup has ever witnessed in Mexico in 1986.

From the group stage to the final with West Germany, via the 'Goal of the Century' and a brazen moment of cheating, Maradona was so far above his contemporaries that the sheer idea of anyone else winning the Golden Ball was laughable. Argentina beat South Korea, drew with Italy and defeated Bulgaria in their group, then saw off Uruguay, England and Belgium in the knockouts before a 3-2 final defeat of West Germany. Maradona was the beating heart of the Albiceleste's second World Cup triumph.

TAKE MY BREATH AWAY

Gary Lineker was the only player to score more goals (six) at the 1986 World Cup than Maradona (five). That's about the only category where he did not come out on top.

He added five assists to those five goals in his seven appearances, giving him the most goal involvements (10) of any player, ahead of the USSR's Igor Belanov (eight), and Lineker, Careca and Preben Elkjaer Larsen (six). It stands to reason that Maradona also created more goalscoring chances than any other player.

WHEN THE GOING GETS TOUGH

Everyone, most famously West Germany, tried to man-mark Maradona out of the equation. None succeeded. He completed many more dribbles across the tournament, a tally that puts the rest of the competition to shame. The next highest number was recorded by USSR's Ivan Yaremchuk.

Of course, that kind of dazzling play will always attract a more prosaic approach from the opposition. Maradona was fouled 53 times, more than double the number of anyone else.

Maradona's all-round impact on proceedings could only come from a player given freedom to drop deeper and seize the ball from lesser men. It's incredible, then, that he managed more touches in the opposition box than anyone else, eight more than the next-highest on the list.

Lineker and England have, of course, never forgotten Maradona's impact on their 2-1 quarter-final defeat in Mexico City. It was the scene of his greatest goal – a mazy, miraculous waltz through the heart of the opposition that ended with the bamboozling of goalkeeper Peter Shilton – and his crowning moment of infamy, when 'The Hand of God' punched Argentina into the lead.

Perhaps that wasn't such a one-off, though. Since 1966, no player has committed as many handballs at the World Cup as Maradona (7)  – and they're just the ones the referees spotted. 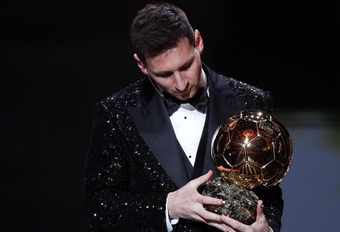 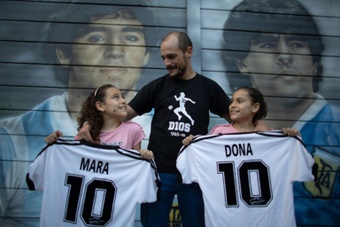 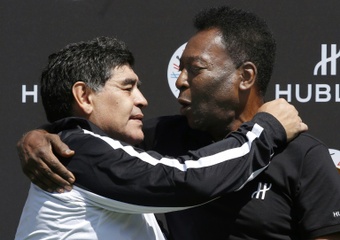 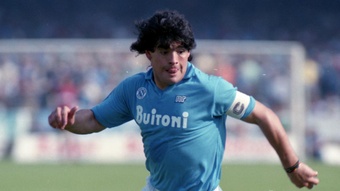 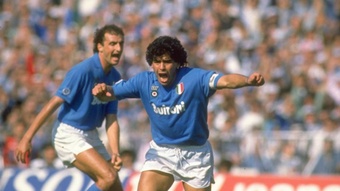 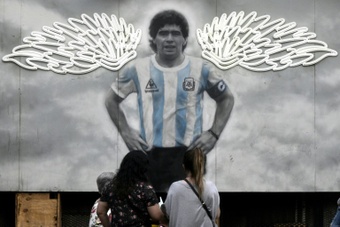