We take a look ahead to Friday's Nations League clash between Holland and France in Rotterdam.

Holland:  Arnaut Danjuma Groeneveld misses out due to fitness concerns, but Javairo Dilrosun could feature after receiving his first ever call up.

France: Paul Pogba and Anthony Martial have both been ruled out and withdrawn from the squad. Alexandre Lacazette and Moussa Sissoko have been called up in their place. Benjamin Mendy is also out after undergoing knee surgery.

Koeman: We have to focus on our competition, because we still have a young team. And the development of these young players will play an important role for this Dutch team. A young team needs more experience, but the balance in the team is good. The next step is when we know how to qualify for the European Championships. France plays very compact, which is one of the reasons why they have become world champions. We want to dominate the game, but they have a few players with lots of individual qualities. They have a lot of speed up front, so their biggest asset is the counter-attack.

Deschamps: We tend to praise attacking players, but there is one that impresses me and that's the young De Jong in midfield, with his intelligence, his ability to bring the ball out and get it forward. (Qualification) depends on us, through tomorrow's result which should see us ensure first place in the group. We know what we have to do. Even if a draw is enough for us, we will play this match with the ambition and the goal of winning it.

There has not been a draw between these two sides in seven games. 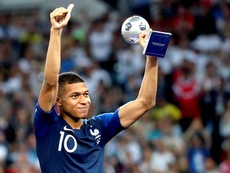 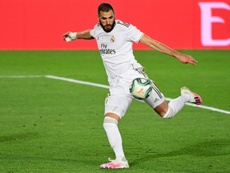 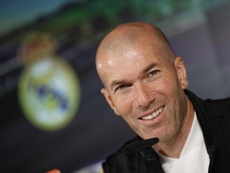 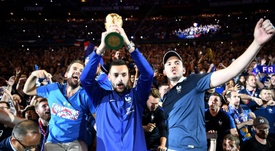