Man. City has signed Y. Herrera from At. Venezuela

While there was no confirmation from City on transfer deadline day, the Venezuelan side used social media to announce the deal on Tuesday.

The 19-year-old, who made his debut for Venezuela's senior team against Brazil last October, will link up with City following the South American Youth Football Championship in Ecuador.

It is reported that Herrera will then be loaned to one of City's sister clubs in New York or Melbourne.

In 2016, Herrera made 32 appearances for Atletico Venezuela in the Primera Division, scoring three goals.

Man. City has signed Y. Herrera from At. Venezuela 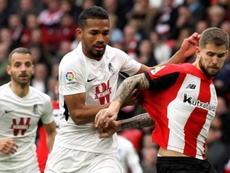 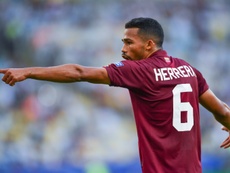 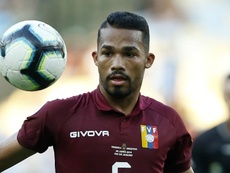 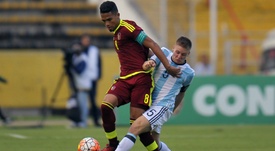