Lyon trio Ada Hegerberg, Lucy Bronze and Amandine Henry have been nominated for the UEFA Women's Player of the Year award.

Hegerberg won the inaugural Ballon d'Or Feminin last year and will look to add the UEFA prize to her collection, having finished as runner-up in 2017-18 to Denmark and Wolfsburg striker Pernille Harder.

The 24-year-old dazzled as Lyon won their 13th consecutive French title last season, scoring 20 goals in as many top-flight appearances along with seven in nine Champions League outings – crowning a magnificent campaign with a hat-trick in the 4-1 final victory over Barcelona in Budapest.

However, Hegerberg did not participate in the World Cup, having not represented Norway since the 2017 European Championship due to frustrations over the standing of the women's game in her homeland.

Lyon colleague Bronze did feature in France, playing a starring role in England's second consecutive run to the semi-finals.

The former Manchester City right-back is the first English nominee for the award.

Midfielder Henry completes the nominees having finished third behind Harder and Hegerberg last time around.

Henry was runner-up in 2014-15 and 2015-16 – to Hegerberg on the latter occasion – making her four nominations a new record in the award's seventh year. 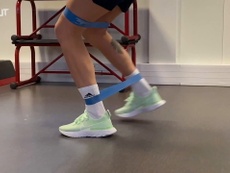 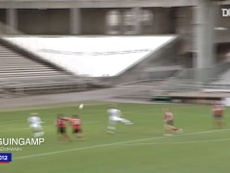 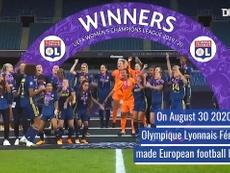 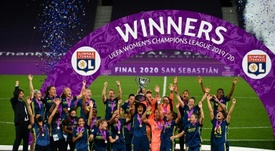