'Sportsmail' says that Andy Madley and David Coote failed the fitness test to get onto the FIFA international list. The second of those already hit the headlines last summer: he was spotted partying in Indonesia with several young girls.

'Sportsmail' reports both were suffering from the effects of cold and flu and that they were not at their peak. They failed on the bleep test. Coote was very close to finishing it, but Andy Madley failed by a distance.

This news is not good for PGMOL and especially for Mike Riley, the head. Having referees doing games in Europe and internationally is vital for them.

The duo will be given the opportunity to retake it soon and Riley hopes they are then fit to pass it. It is not the first time Coote has been in the headlines because he was caught in an uncomfortable situation in Indonesia as well. 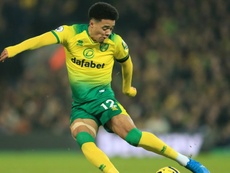 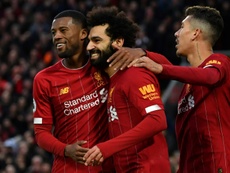 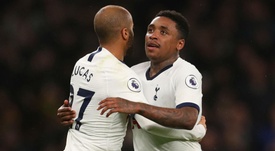