BeSoccer 1 month ago 4k
Aguero hopes to get his first win ever against Real Madrid. EFE
Sergio Aguero spent time being at Real Madrid's target list. His signing for 'Los Blancos' was really close to being done at one point, but he never got to play for them. In his professional career, both for Atletico and Manchester City, he has faced Real on 17 occasions. From those games, his team only came on top twice, once in the International Champions Cup and the other time in the Champions League but he didn't play.
End
Matchday 10
Barcelona

Aguero will never forget the 24th October 2021. Whatever happens on the pitch, the Argentinian striker will play his first 'El Clasico', and that is something difficult to forget.

"It will be my first Real Madrid-Barça, it will be special. If you lose, you don't want to leave your house", said Aguero about the game. He already knows what a game against Madrid means.

Sergio Aguero has failed to beat Real Madrid in the 17 games he has played against them. He lost ten times, drawn 5, and won two (one in a friendly in 2017 and the second one in the Champions League, but he didn't play).

It could be said that Aguero does not know how to beat the Spanish giants in an official game. What he knows how to, is score against them.

On Sunday, he will play Madrid for the first time with Barcelona, as he will have another chance to beat Real Madrid. 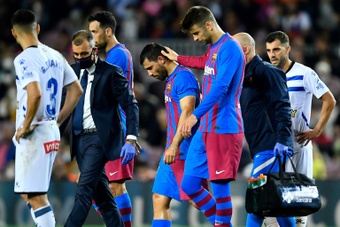 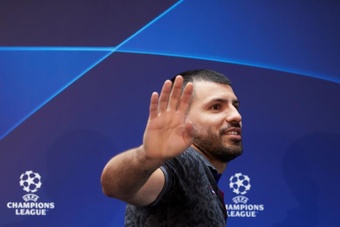 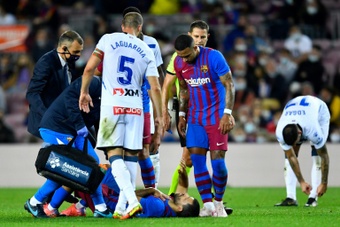