Injuries and lack of adaptation have marked Eden Hazard's first year at Real Madrid. With the season on the brink of ending, the Belgian will meet his only victim again on Monday.

Hazard arrived at Real Madrid as the big signing of the year. However, the Belgian, with numerous physical problems, has only been capable of scoring one La Liga goal.

It all goes back to 5th October 2019. Real Madrid welcomed Granada to the Santiago Bernabéu in the afternoon. Hazard, just before the break, scored his first Los Blancos goal.

Since then, the Belgian hasn't been capable of scoring another goal for Real Madrid. He has played 20 matches, as well as only getting 1 assist.

The Belgian player wants to recall the feeling of scoring a goal. And he wants to do so against the only team he has scored against this season. 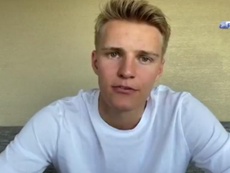 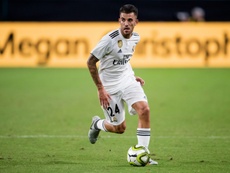 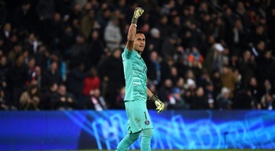