In an announcement, Hazard stated that "San Diego is a beautiful place... my friends and I are honoured to turn this dream into a reality and we can't wait to get started."

Yohan Cabaye shared Hazard's enthusiasm, saying that "it's unbelievable to be part of this project."

Whilst Demba Ba was in no doubt about the goal of the project. "Success is our goal" he affirmed.

The club is as of yet unnamed but it will start it's maiden league campaign in spring 2018. 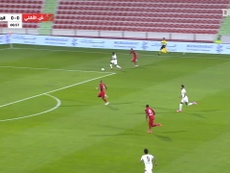 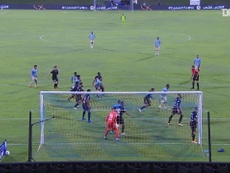 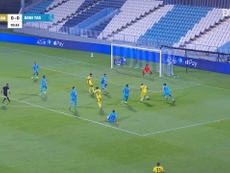 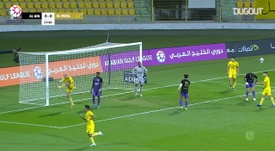