BeSoccer 1 year ago 463
Kane will get his 50th cap. GOAL
With England captain Harry Kane handed a milestone appearance against Belgium, we use Opta stats to assess his Three Lions career to date.
End
Liga A. MD 5
Bélgica

Harry Kane will captain England in his 50th international appearance after being named in the starting line-up to face Belgium in the Nations League.

The Tottenham striker was an unused substitute in Thursday's 3-0 friendly win over the Republic of Ireland at Wembley.

But the prolific Kane will start for England and reach the milestone in Leuven on Sunday evening.

Kane will be supported by Jack Grealish and Mason Mount in attack as England look to repeat last month's 2-1 home win over Belgium.

How does Kane rank in England history?

In-form frontman Kane is the 62nd player to reach a half-century of caps for England.

He has scored 32 international goals in 49 appearances, with Jimmy Greaves (43) the only player to have scored more in his first 50 outings for the country.

Kane is the first outfield player to win his first 50 caps while playing for the same club since Chelsea great John Terry did so. He also becomes the first player to win 50 England caps while at Tottenham, passing Jermain Defoe, who won 49 caps as a Spurs player.

This is the 28th time Kane has captained his country, with only Billy Wright (33) and Bobby Moore (31) doing so more times inside 50 games.

The 27-year-old does fall short of the youngest players to reach 50 caps, with Wayne Rooney and Michael Owen both only 23 at the time they had reached that tally, with Raheem Sterling next quickest having been 24.

This will be Kane's 33rd appearance since Gareth Southgate took charge of England. The only player to have been used more often by Southgate is Manchester United forward Marcus Rashford (37).

His international recognition comes amid a magnificent start to the season for Spurs, who are just one point off the top in the Premier League.

In 14 appearances across all competitions so far in the 2020-21 campaign, Kane has racked up 13 goals and an astonishing 10 assists.

He has created 22 chances, 18 of which have come in the Premier League. Only four players have a bigger tally, with Liverpool star Mohamed Salah top on 21 in the top flight.

Kane's creative streak has come as part of a flourishing partnership with Son Heung-min. The two attackers have already equalled a record for the amount of goals two Spurs players have combined for in a single Premier League season (nine).

The England skipper's winner against Burnley at the end of October, which was set up by Son, took them on to 29 goal combinations in Premier League history, second only to Didier Drogba and Frank Lampard at Chelsea. 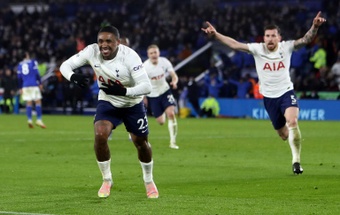 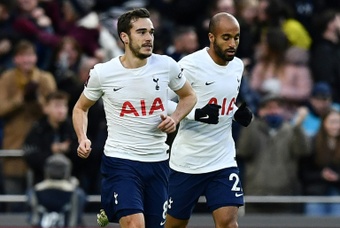 Spurs boss Conte has no qualms over Kane's attitude 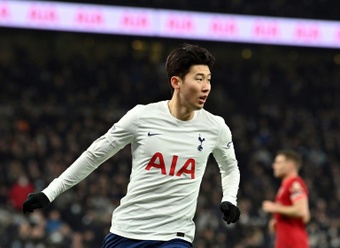 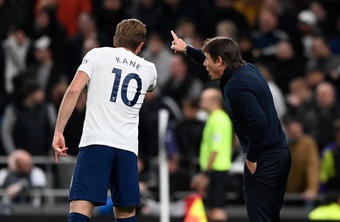 "Kane's situation this season is strange..." 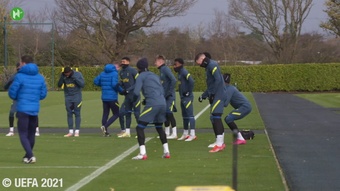