Midfielder Matteo Guendouzi said he needed to leave Arsenal after being left out in the cold by Mikel Arteta.

Matteo Guendouzi says he was hurt by falling out of favour at Arsenal and needed a move to reignite his career.

Guendouzi joined Hertha Berlin on loan for the 2020-21 season before the transfer window closed in October. The midfielder was left out in the cold by Gunners boss Mikel Arteta following an incident with Brighton and Hove Albion striker Neal Maupay late last season.

However, Guendouzi is enjoying a new lease of life in the Bundesliga and hopes to force his way into the France squad. He told Telefoot: "I needed to have fun on the pitch, to regain confidence and that's what Hertha offers me. It really is a choice I made. In the space of two seasons, I have played more than 80 games with Arsenal. When you play less, you start to think and it hurts."

Under-21 international Guendouzi has been an unused substitute for the world champions on four occasions and the ambitious 21-year-old is hungry to make his mark at senior level.

On his previous experiences with the national team, he added: "It was a dream since I was little. Being part of it was wonderful. I still have in the back of my mind to earn a lot more selections, and to be important in the future." 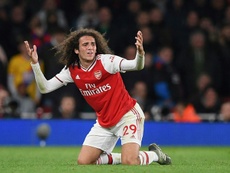 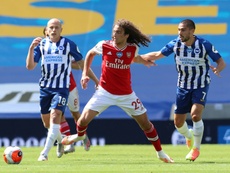 PSG give up on signing Guendouzi 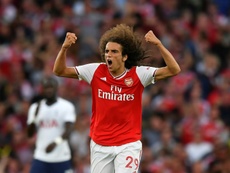 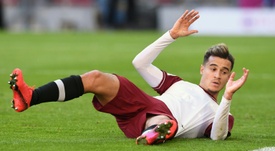