Dani Alves wrote history at Barcelona and was one of the key players under Pep Guardiola. As reported by Daily Mail the City coach wants to work once again with Dani Alves at his current club.

The DEFENDER D. Alves could get to Man. City free from Juventus

The mentioned source reported that Pep Guardiola has already started his mission in order to convince Juventus to let him gut.

Alves is happy at Turin but he can't deny that he would love to join the Premier League before retiring and this could be his last chance for moving to England.

In addition, his situation with Pep and Txiki Begiristain could be another aspect which could convince him to make this step. His current contract runs until 2018 and leaving them this summer seems quite complicated.

The DEFENDER D. Alves could get to Man. City free from Juventus 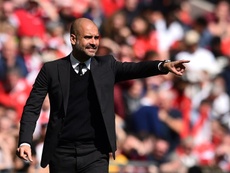 Guardiola to pay £110m for these four defenders 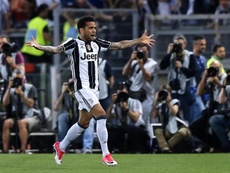 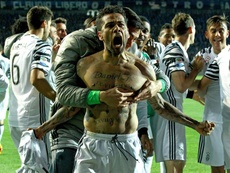 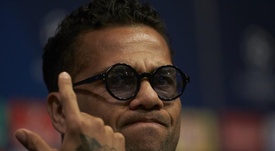