The group A matches will take place in Rome and Baku. Italy are by far the best team on paper and it looks like Switzerland, Turkey and Wales will fight for one or possibly two places.

Italy, as one of the 12 hosts for the tournament, were already assigned to group A. Roma and Baku will host the matches and Italy are the the clear favourites to progress from that group.

The Italians were outstanding in qualifying winning all 10 of their matches. They finished 12 points ahead of surprise package Finland in second.

Switzerland were the team from Pot 2 to be drawn into the group. The Swiss side came first in the group ahead of Denmark.

Turkey came from Pot 3. They finished second behind France and Wales from Pot four finished behind Croatia in their section.

The opening game of the tournament will be Italy v Turkey on Friday 12th June at 9pm CET at the Stadio Olimpico in Rome. Italy will play all three of their matches at home. 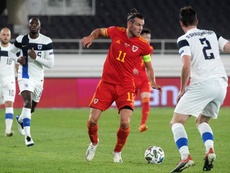 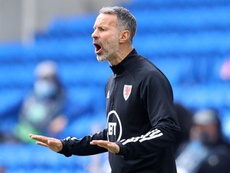 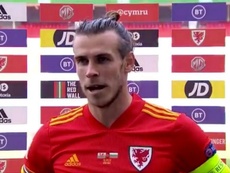 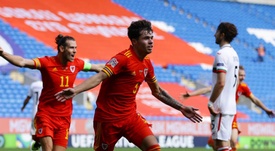 Wales 1-0 Bulgaria: Neco Williams to the rescue at the death

Bale situation 'does not change' despite lack of Real Madrid minutes