Antoine Griezmann scored in his team's La Liga fixture against Leganes to reach a century of goals for Atletico Madrid since joining in 2014.

The French striker found the back of the net at the Wanda Matropolitano stadium to reach a century of goals for Atletico in three-and-a-half years.

The forward is the third player to reach 100 goals for Atletico Madrid since the turn of the century, following Sergio Aguero and Fernando Torres to the landmark.

After 25 minutes against Leganes, Griezmann got on the end of Koke's pass and beat Cuellar with a low shot.

Griezmann then doubled his tally with a precise free-kick. After hitting the crossbar with his first effort, he made no mistake in finding the top corner the second time.

He then completed his hat-trick with a header from Filipe Luis' cross.

The Frenchman did not stop there, making it four to take his total up to 103 for the Madrid outfit. Leganes could do nothing to stop him. 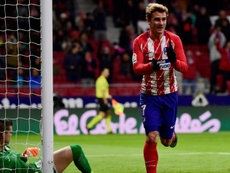 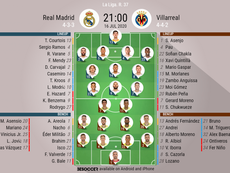 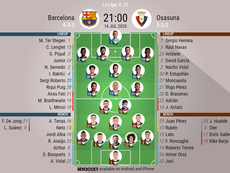 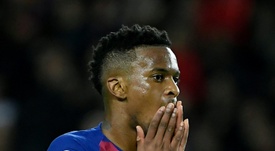