Barcelona did not take long to open the scoring in Hungary. Antoine Griezmann, who is in form, scored with a backheel after a good cross from Jordi Alba, a classic Barca move. Braithwaite made it 0-2 in similar fashion not long after.

Griezmann has hit good form very recently. It is the first time the French strker scores in three consecutive matches for Barcelona since joining them.

He needed just 15 minutes to open the scoring thanks a typical Barcelona move. Dembele put it on a plate for Jordi Alba, who got to the byline and he put it to the near post.

Antoine Griezmann got ahead of the defender and he beat Dibusz with a backheel to score. He did a dance in his celelbration as well.

The French player went to the corner flag and he starting dancing like he did after scoring versus Osasuna.

The Catalan giants did a similar move for the second. Braithwaite continued with his good form as he threw himself to the floor to score from Dembele's ball. 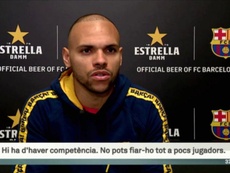 Braithwaite sees himself at Barca: "I won't leave now or at the end of the season" 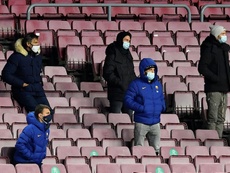 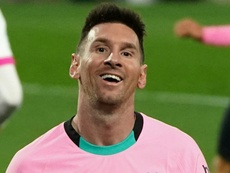 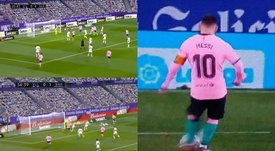