Spanish clubs also completed a full set when Getafe joined already-qualified Sevilla and Espanyol by scoring three times in the last 14 minutes to beat Krasnodar 3-0 in a showdown for second place in Group C.

At Old Trafford, in a battle for top spot in Group L, Solskjaer's side struggled early on at Old Trafford against their Dutch opponents as the first 45 minutes ended goalless. until the 53rd minute when veteran Ashley Young smashed the home team ahead.

Greenwood pounced on a loose ball to snap the second into the corner of the net. After Greenwood was fouled, Juan Mata converted a penalty.

Then the Spaniard set up Greenwood for another crisp low left-footer inside the post.

Aged just 18 years and 72 days, Mason Greenwood has become the youngest Manchester United player to score a brace for the club in a major European competition.

The Red Devils striker bagged two second-half goals against AZ in the Europa League on Thursday as Ole Gunnar Solskjaer's side strolled to a 4-0 win.

That victory has seen United finish top of Group L after claiming four victories, one draw and one loss throughout the group stage. 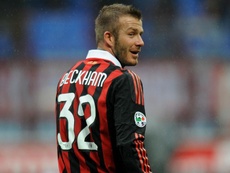 Young to Inter: Beckham, Gascoigne and the other England stars who tried Serie A 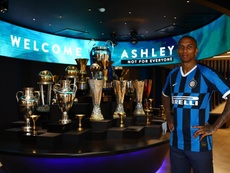 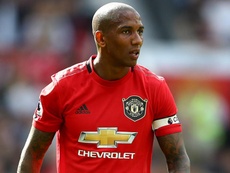 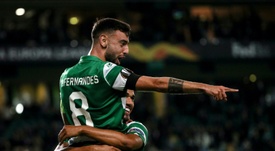