Greek-born but Australian-bred Giannou, who is the second top scorer in Greek's Super League with 13 goals this season for Asteras, could possibly play for Socceroos against Greece in two internationals in Australia in June.

Giannou, 26, who has just signed with Guangzhou R&F in the Chinese Super League, is likely to be included in Australia's World Cup qualifiers against Tajikistan and Jordan next month, Fox Sports said.

He has played for Greece's under-21s and under-19s and appeared as a substitute in an international friendly in November 2015, but Fox Sports said that appearance didn't tie the striker to the Greek national side.

Socceroos mentor Postecoglou coached Giannou in the Australian under-17s, has convinced the striker to pledge his allegiance to the Socceroos, the report said.

"The effort of (Postecoglou) coming here to see me tells it all," Giannou told Fox Sports from Athens.

"You don't need to say much. The thing about Ange, which I appreciate, is he didn't push me to play for Australia. He wanted to see how my mind was and how I thought about it.

"Australia would be better for me as a footballer, to play for them and to give them everything I can and to bring the best out of me." 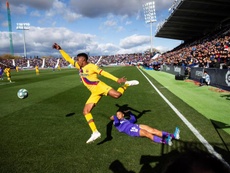 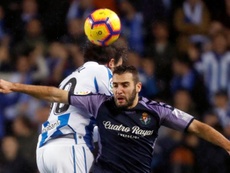 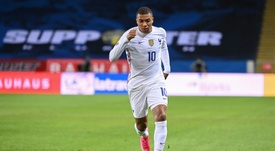