The great night of Olivier Giroud at the Sánchez-Pizjuán has left historic records. The Chelsea striker scored a perfect 4, a goal with his right, his left, a header and a penalty and equalled the record of Di Stéfano against Sevilla.

Four goals that made him stand out in the Champions League and show that he has not lost his eye for goal, as has been rumoured in recent seasons

One of the lowest moments with regards to goals for Giroud was in the 2018 World Cup, the one that France won. The number 9 didn't score at all in a tournament that he ended up winning.

Moreover, 'AS' recall that Giroud scored more goals in a match than in the rest of the Champions League with Chelsea, where he had only scored one, in the last matchday against Rennes.

Giroud has now scored 17 goals in the highest continental competition, but his drought had lasted from 23rd November 2016, when he scored with Arsenal against PSG, until 24th November 2020. 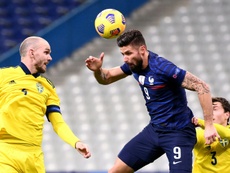 Pirlo says Giroud would fit in well at Juventus 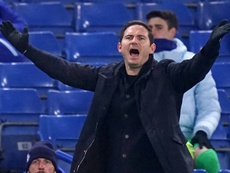 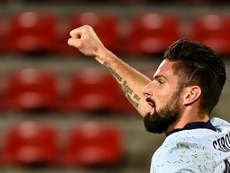 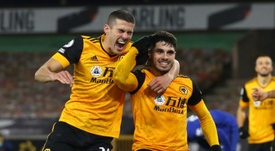 Wolves bite back to beat Chelsea