The world of football is still suffering from the consequences of the pandemic. The Ghanaian FA announced this Wednesday that the Ghanaian league has been null and voided.

The league was suspended in the middle of March due to the virus after 15 matchdays of 34. Aduana Stars were top with a one point advantage over Berekum Chelsea FC.

The same teams as last season will represent the country in the continental competitions. Asante Kotoko will play the 2020-21 CAF Champions League while Ashanti Gold will play the CAF Confederation Cup, the equivalent to the Europa League.

The next editions of the CAF competitions were due to start on 7th August, but they could well be delayed due to COVID-19. 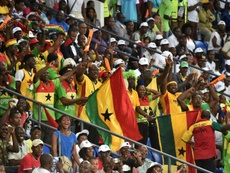 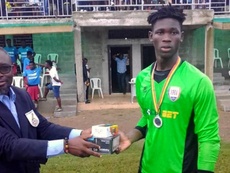 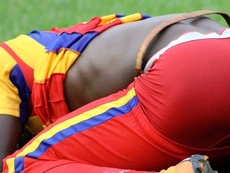 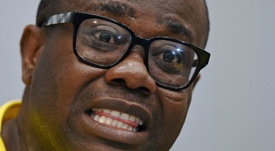