Gerrard confirmed that no bids have been made for Kamara

The English press has recently linked the Finnish midfielder to several Premier League clubs, an interest that Steven Gerrard made sure to deny at a press conference.

Rangers coach Steven Gerrard did not hesitate to deny any links at a press conference, after rumours about the departure of Glen Kamara started to flow.

The 24-year-old Finnish international midfielder has been linked in recent hours with a number of English teams who would be willing to bid for his signing next January.

But Gerrard flatly denied this supposed Premier League interest in his player, a Kamara who has already played 20 official games this year, scoring a goal on one occasion.

This is Kamara's second season at Rangers, where he landed in the middle of last season from Dundee and with whom he has a contract until June 2023. 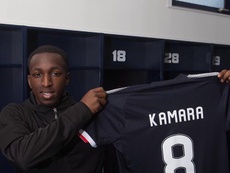 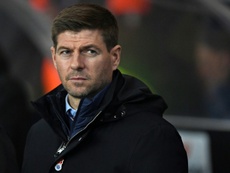 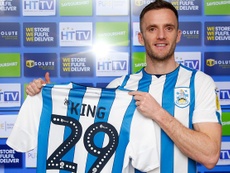 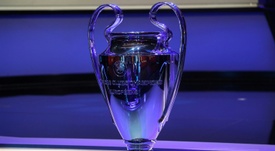