BeSoccer 2 months ago 968
Adeyemi aims to leave and Unterhaching will receive many millions. AFP
Karim Adeyemi is set to leave Salzburg for next season. PSG are among those most interested in the young German. But the club that stands to benefit most from a hypothetical transfer is lowly Unterhaching, with 22.5% of a future sale of the striker.

Unterhaching is a team in Germany's fourth division, from a humble town of Munich with only 22,000 inhabitants. But they are on the verge of receiving a multi-million euro fee for a former player of theirs.

After coming through the youth ranks at Bayern, Adeyemi played for Unterhaching, who tied him down well for the future before letting him go to Salzburg in Austria, where he is currently playing.

Well, according to the German press, this club has 22.5% of the rights to a future sale of Adeyemi, and Salzburg would not sell him for less than 30 million euros.

The next step will be to see what his destination is. PSG have considered his services in case Mbappe ends up leaving when his contract expires on 30th June 2022.

Bayern have also been rumoured to be interested in signing him, but the German champions are not entirely sure and Adeyemi believes he would not be a star player at the Allianz Arena due to the high level of competition. 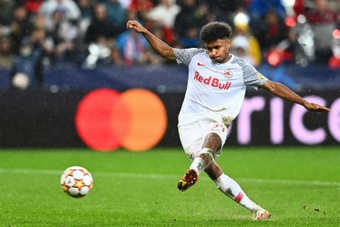 PSG refuse to give up on Adeyemi 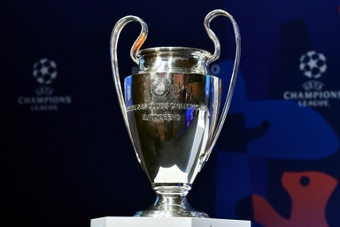 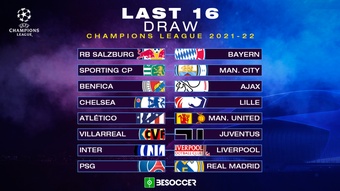 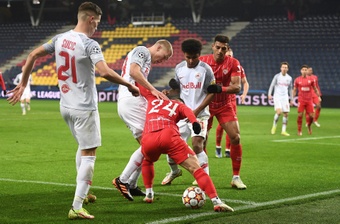 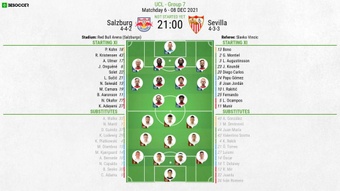 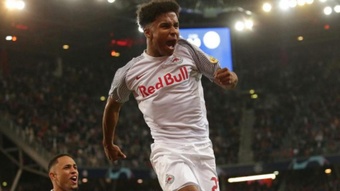