Having worked with the United States Under-19 squad, Brad Friedel will now get his first taste of club management in MLS.

Friedel, who won 82 caps for his country, had combined media duties with a role coaching the United States Under-19 squad since ending his playing career – which also featured spells with Blackburn Rovers, Liverpool and Aston Villa – at Spurs in 2015.

However, the 46-year-old will now get his first managerial role as a replacement for Jay Heaps, who was sacked towards the end of a disappointing season that saw the Revs finish seventh in the Eastern Conference.

"Brad has been a leader throughout his illustrious career and is regarded as one of the most successful players in US history with experiences spanning multiple continents, leagues, and levels of competition," Revolution Investor/Operators Robert and Jonathan Kraft said in a statement on the club's website.

"We believe his playing and coaching experiences along with his commitment to compete at the highest level will allow him to be very successful in our league.

"His knowledge of the game, passion for winning, and experience working with players whose talents range from aspiring young players to the game's most successful professionals will be great assets for the Revolution."

Friedel made 450 Premier League appearances, while he also spent one season with Galatasaray in Turkey and played for Columbus Crew.

A key member of the USA squad that reach the quarter-finals of the 2002 World Cup, the Ohio native is excited about the opportunity to work with a side that missed the MLS play-offs for the past two seasons.

"My staff and I are delighted and honored to have been hired by the New England Revolution," said Friedel.

"I can guarantee that we, the staff and players, will give 100 per cent commitment to the club and our fans while looking forward to all the challenges ahead.

"We can't wait to get started right away building this club for the 2018 season." 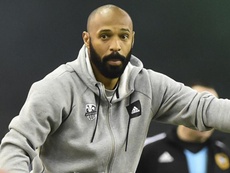 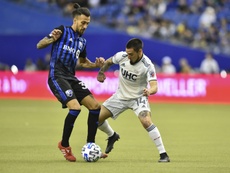 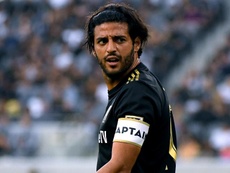 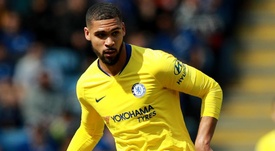