At the moment attendances at sports events are capped at 5,000, but are limited to 1,000 in areas where there are larger outbreaks of Covid-19, such as in the Mediterranean city of Marseille.

Currently, no allowances are made for the capacity of venues, and the existing rules meant no more than 1,000 spectators were able to attend Marseille's Ligue 1 game against Lille last weekend, despite their Stade Velodrome home having a capacity of 67,000.

Sacha Houlie, an MP from the same La Republique en Marche party as President Emmanuel Macron, said before a committee at France's National Assembly that adapting the rules was a "common sense" move as he pointed out that currently 1,000 people could also pack into a smaller venue where "health guidelines cannot be respected".

An amendment to the current law was put to a vote and passed, with lawmakers stressing the economic importance to clubs of having spectators in stadiums.

The measure must still be passed through the National Assembly on October 1, but comes in contrast to the situation in the UK, where plans to bring fans back into English sports venues on a socially distanced basis from next month have been scrapped because of fears over rising infection numbers.

British Prime Minister Boris Johnson said the measures, announced on Tuesday, could stay in place for six months in a devastating blow to sporting organisations, many of whom rely heavily on match-day revenue for survival.

Fans are returning to stadiums elsewhere around Europe despite cases increasing in many countries.

Up to 1,000 people were allowed in to matches in Italy's Serie A last weekend, while in Germany politicians have given Bundesliga football clubs the green light to allow the partial return of fans, providing the rate of infection in each region remains below 35 per 100,000 inhabitants. 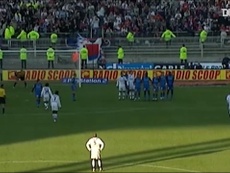 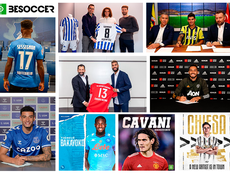 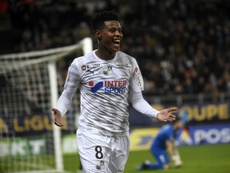 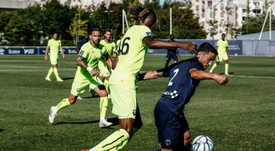