Mbappe missed the decisive penalty as France sensationally crashed out of Euro 2020 at the hands of Switzerland in the round of 16.

The 22-year-old, who was embroiled in a pre-tournament public war of words with fellow forward Olivier Giroud, ended the European Championships without a goal amid links with Real Madrid.

Following reports of Mbappe being a disruptive figure within the France team, the Paris Saint-Germain sensation felt a lack of support in the aftermath of the country's Euro 2020 exit.

As France prepare for Thursday's Nations League semi-final against Belgium, Varane was asked about Mbappe's comments.

"I think that in the group, it's quite clear and it was immediately clear after the match, that we are together," France and Manchester United defender Varane told reporters.

"When things go well and when they don't go well, we take responsibility together and we don't leave anyone out.

"That's the state of mind of this group and that's our mentality. Our philosophy. We're not going to change that."

Talk of Mbappe moving to LaLiga giants Madrid has intensified after the Frenchman revealed he told PSG of his intention to leave the capital club at the start of the season.

Mbappe, who is out of contract at the end of 2021-22, has made no secret of his desire to join Madrid, where countryman Karim Benzema, head coach Carlo Ancelotti and Los Blancos president Florentino Perez have spoken openly about the PSG target.

Varane, who left Madrid for Premier League powerhouse United before the transfer window closed, added: "For Kylian, it's simply his future, he's the one who decides, he's the one who has the maturity to choose with his family.

"Whether he stays or goes, he knows. I think he is down to earth and he knows clearly what he wants. I think it's not my role to advise him or to make a decision for him. He knows very well on his own." 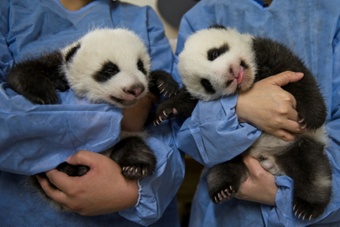