Three players and the goalkeeping coach at Standard Liege have tested positive for coronavirus on the eve of the Europa League home game with Rangers, the club announced this Wednesday.

"The four of them have been put into quarantine and they will not play, therefore, in Thursday's game with Rangers or the match on Sunday versus K Saint-Trond VV," they said.

The footballers affected are Moussa Sissako, Nicolas Raskin and Michel-Ange Balikwisha as well as assistant coach Jan Van Steenberghe. Another two players, who have tested negative in the tests carried out on Tuesday morning, have been kept apart from the group. They will be re-tested. One of them lives with a positive player.

Last week, TV channel 'RTBF' reported that Rangers had asked not train on the eve of the game at Liege's stadium, but in Scotland and then travel to Belgium. That is because of the large number of coronavirus cases in the country.

Liege, in the east of Belgium, is the most affected area of the country, with more than 1510 cases. 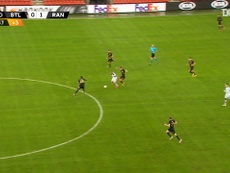 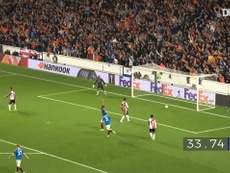 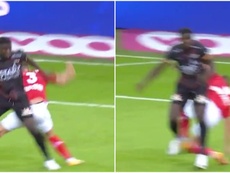 It's even difficult to look at: most chilling injury of the matchday in Europe 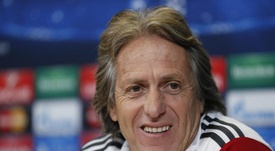 "Today's Barca are nothing..."