Former Mexican international midfielder Benjamin Galindo, an assistant coach for Major League Soccer's San Jose Earthquakes, was hospitalized after undergoing brain surgery, according to updates from the team and his family.

Galindo, a former manager for multiple Mexican League clubs, had suffered a stroke while visiting family in Guadalajara, Mexico.

Galindo's son, Benji, said in a social media statement that "the operation went very well and we are very optimistic, but we have to monitor closely how things evolve over the next 72 hours".

In 65 matches for Mexico from 1983 to 1997, Galindo scored 28 goals. He also played for five Mexican clubs from 1979-2001. Galindo, 59, joined the Earthquakes staff before the start of the 2019 MLS campaign. Earthquakes coach Matias Almeyda shared a photo and himself embracing Galindo with the caption: "I'm waiting for you here to give you another hug like this one."

"Benjamin is a beloved member of the Quakes family," Earthquakes general manager Jesse Fioranelli said. "Our players and staff have the utmost respect for him as a coach and our entire organization admires him." 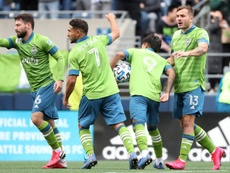 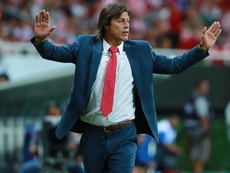 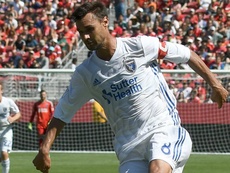 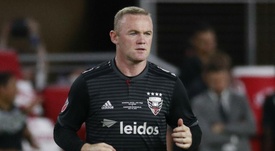