The MIDFIELDER A. Song gets free to Sion

Song rose to prominence with the Gunners and became a key part of Arsene Wenger's squad during the 2008-09 season.

His form in the Premier League persuaded Barca to make a move, signing him for a reported €17million, but it did not work out for the Cameroonian at Camp Nou or West Ham, whom he represented for two years on loan until 2016.

Song left Barca for free in 2016 and joined Russia's Rubin Kazan, but he made just 22 league appearances, last featuring in September 2017.

Still only 30, Song has signed a two-year deal with Sion after training with them for several weeks.

The MIDFIELDER A. Song gets free to Sion 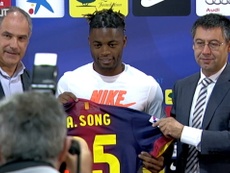 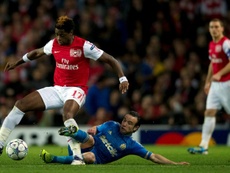 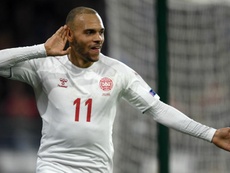 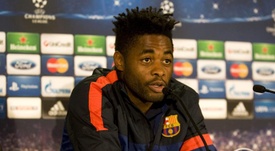