BeSoccer 3 months ago 481
Various football clubs have been seen to offer sponsorships. BeSoccer
There has been a strong partnership between sports and gambling for a long time. This synergy has expanded from targeted marketing and ad campaigns to increased platforms for broader reach.

Various football clubs have been seen to offer sponsorships, and top casinos and their partners have been involved in the management of sporting teams.

Among the many users is the chance for fans to bet on potential big-time transfers, especially in football. One of the busiest times in the world of the most followed game is the summer transfers between July and August. Gamblers get insights and analysis into how potential transfers could end and also recommendations for odds. This, among others, is the reason for the continuous partnership between the operators. Here’s an insight into the clubs that have been heavily involved with casino sponsorship.

Pros and Cons of Casino and Betting Sponsorships

As stated earlier, many critics have laid out concerns about the emerging harmful effects this synergy may cause, especially in the addiction that may result.  There have been possible sanctions by the UK allowing clubs to wear shirts with known gambling companies.  Yet, casinos have been careful with this, enforcing policies on responsible gaming and ensuring compliance.

While these movements have been known to bring succor, there are still some instances where there is cause for alarm. Here are some known advantages and disadvantages of the synergy and sponsorship between casinos and sports companies. 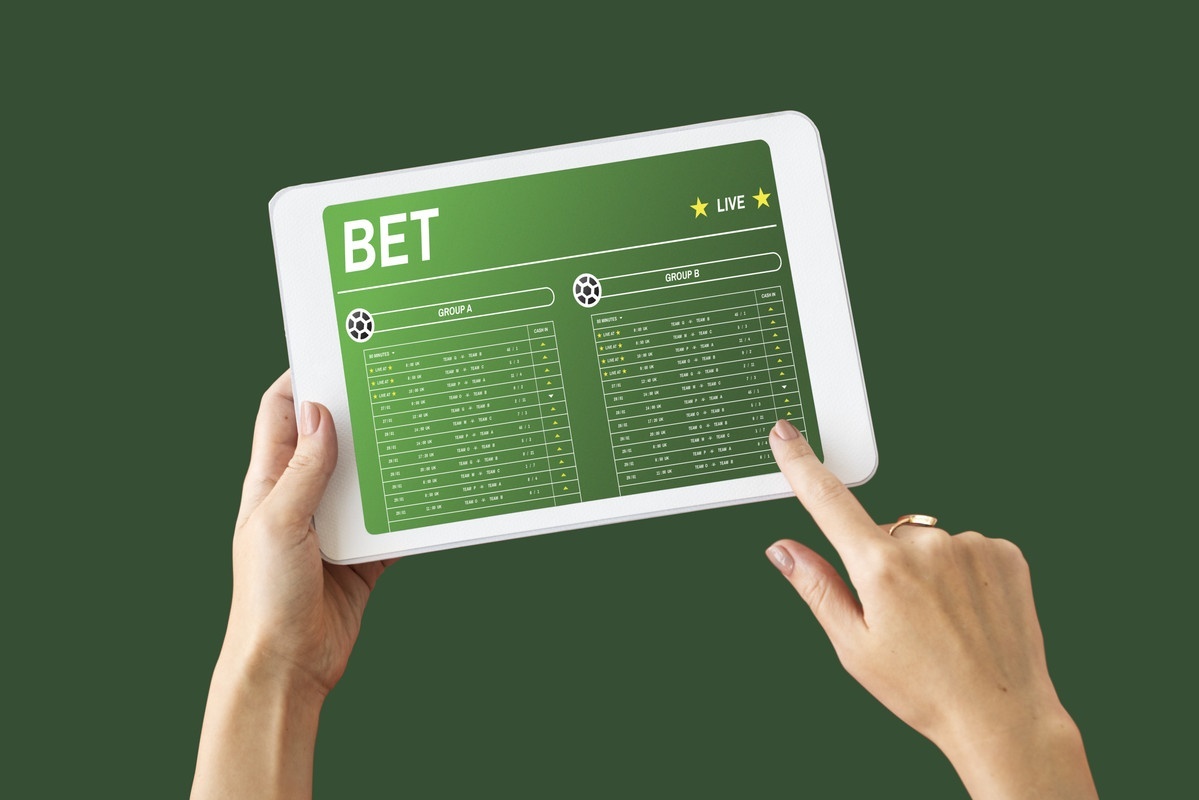 As a result of the continuous relationship, several gaming sites have received a facelift. Due to continued sponsorship, online gambling has continued to make waves in the United States. New Jersey is among the few states that have legalized internet gambling, offering several games to customers, like slots, table games, etc. Several gaming sites are available, with the best NJ online casinos being reviewed for top players. They have also enjoyed patronage from relevant clubs like the Red Devils.

We list some known gambling companies with an interest in sports. Here is how it works and the relevance and results of the continuous support of online casinos in many areas.

Real Madrid can rightly be described as one of the best soccer clubs in Europe. The club has been a winner of the UEFA Champions League and La Liga, among other international and local cups, many times. Although the Spanish Football Federation is clearly against backing casinos, several sites are jumping at the opportunity to be sponsored by this European champion.

The club is backed by an online casino operator from Russia, Fonbet, with promotions done via social media, targeted incentives, and odds. Fonbet is a well-respected Russian bookmaker founded in 1994. The relationship has been profitable for both ends, mainly due to the large fan base. In addition, the club recently partnered with SportyBet, extending its reach to Africa.

This Serie A legend is a winner of the champions league seven times and has a record in the local league. Due to its giant success, several internet gaming sites have proposed to be its headline sponsor.

The relevance of this club is pronounced in countries outside Italy, with a strong fan base in Ireland. It is possible to find a top-rated Irish casino here, with honest reviews on their features and the bonuses of Irish players credited mainly to AC Milan lovers. You can also get insight into the games offered by the different internet gaming sites.

As a known club, the team has partnership deals with HappyBet, FonBet, Betsson, etc. Each of these gambling companies is popular with high reputations in different aspects.

Next on the list is Manchester City, the current reigning champion of the English Premier League. When it comes to sponsorship from top internet casinos, the EPL is a top contender. Man City is backed by a known sports bet operator, with the partnership running for the past two years. 8XBet is the official betting partner with the club. The Asian bookmaker is reputable for having anti-match fixing systems with different organizations.

During this period, club followers have received various bonuses, promotions, and rewards. There’s also the possibility of the partnership terms being renegotiated with a UCL win in the near future. It’ll be right, as the competition and perks offered by rival casinos and bookmakers have been on the rise lately.

Another top-flight English premier league team with the strong backing of a sportsbook operator is Everton. The partnership has been on for over five years, since 2017, and it doesn’t seem to be going down anytime soon. This African internet gambling firm is the only headliner from the continent currently backing a Premier League club. The club recently signed a partnership deal worth £10m a year with stake.com, a casino, and sports betting platform.

With the club battling and escaping relegation in the previous league campaign, many people have championed the side to have the best odds. It is possible to find betting markets on the fastest paying online casino Australia sites, where you can discover the different means of funding your account in record time. Because of the fast pace that Everton has with its games, the site also describes how to choose the best deposit and withdrawal options players can use.

West Ham is another team in the English premier league backed by a gambling firm. The site may not be regarded as a title contender, but they are a familiar face and a team to beat. West Ham is backed by a famous and reputable sportsbook operator, Betway, which has served as their financier since 2015.

While there have been other agreements between the club and other partners, this deal with a known gambling company is probably the most significant and sustainable since the club was established. 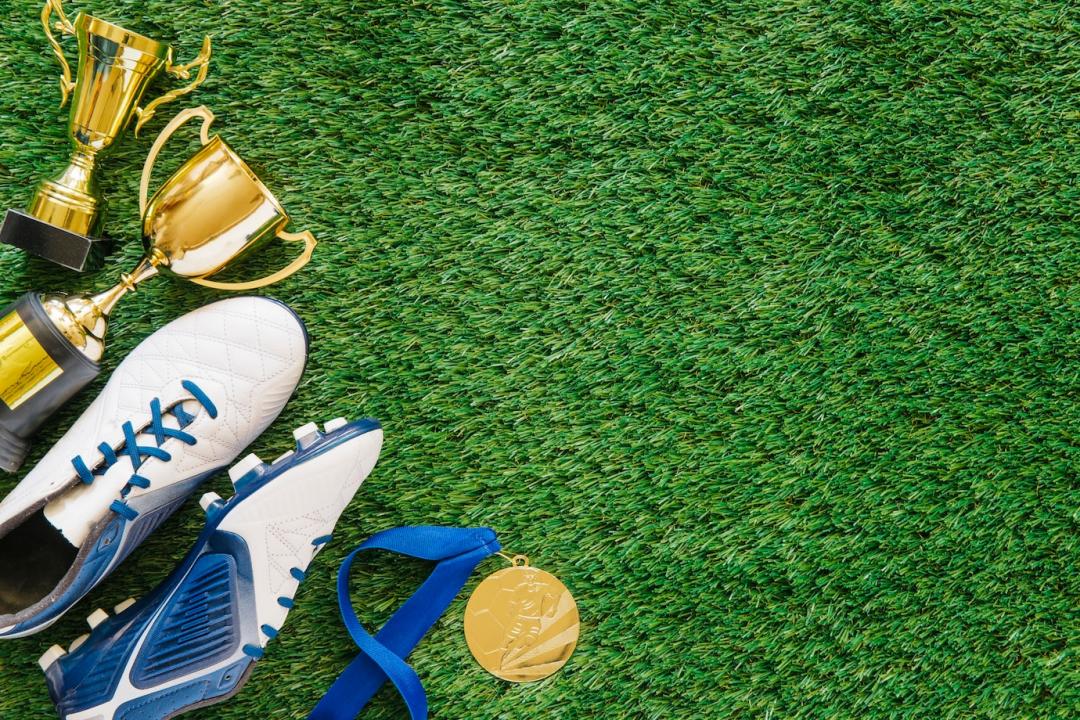 Although the beneficial relationship between gambling sites and some EPL soccer teams suffered a setback with a ban, the future of this synergy is still strong. These five clubs are not the only establishments backed by gambling companies. Chelsea, Man United, Napoli, and Bayern Munich also enjoy the tremendous support of top casinos and bookmakers.

We expect this relationship to wax more potent in the coming years since more countries and jurisdictions are now legalizing and regulating internet gambling. While the cons of these partnerships are present, more policies can be prepared to curb them to the lowest bare minimum.