With the end of the season fast-approaching, many clubs are turning their attention to sounding out potential transfer targets. Given the inflation in prices for players nowadays, finding the 'next big talent' is a must. We take a look at the five players who could find themselves in high demand...

The 23-year-old has cemented himself as one of the Serie A outfit's best players, possessing all the necessary qualities to be an indispensable central midfielder. Savic is defensively sound: recovering balls well while not afraid to get in amongst the tackles, but also offers a dangerous threat on the attack with his incisive through balls and powerful dribbles.

His nine goals and nine assists in 24 Eredivisie appearances have caught the attention of numerous top European clubs given that his average contribution, whether as a scorer or provider, is every 104.28 minutes. Left-footed, but can play on either flank, Neres regularly looks to cut inside and threaten goal and would be a great addition to many teams at a relatively cheap price.

The 20-year-old broke into the Serie A club's first-team last season and has not looked back since. Despite his tender age, Chiesa is already showing impressive intelligence and positional maturity as a forward which many of his counterparts could only dream of. Filling the void left by Bernardeschi perfectly, he supplies one of the highest outputs of crosses and shots in the Italian league.

This 19-year-old midfielder has already been hailed as the future Andres Iniesta, and Barcelona are reportedly keeping tabs on him. Featuring in 23 of Lyon's 28 Ligue 1 games, Aouar has shown his versatility in either a deep role in a double pivot, dictating tempo, the attacking player in a midfield three or as a useful asset on the left.

Regarded as one of the most promising central defenders in Europe, Sarr has proved himself in almost every position across Nice's back-line. At just under 6ft, he isn't necessarily a huge physical presence in the box but his ability to read the game well means he makes important tackles and interceptions to break down the opposition's attack and has no trouble maintaining a high pass accuracy rate to start off team moves. 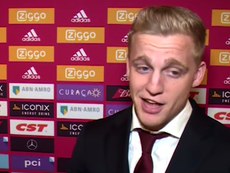 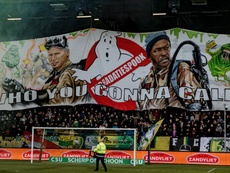 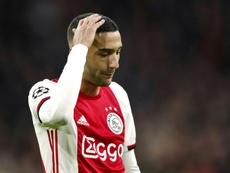 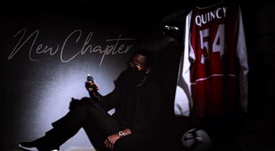