Antoine Griezmann is frustrated. He does not understand why Setien is not counting on him.

At the moment, he is convinced he will stay at Barca, but if he decides to change his mind, there are three teams interested in Griezmann.

According to 'Mundo Deportivo', the two Manchester clubs in City and United are following him closelt. Both clubs have reportedly already asked Barca about him.

Back in his homeland, PSG will also given him a place in their squad should he decide to end his time at Barcelona, 'Sport' adds. Cavani's contract has come to an end and they are looking for a striker at the Parc des Princes.

It would not be the first time that Griezmann is the absolute protagonist of the summer market. At Atletico, they remember perfectly when he was about to leave. He finally renewed with Atletico Madrid to leave the Wanda lst summer for Barcelona.

In any case, Griezmann hopes to convince Setien that he always deserves to be a starter. Barcelona are fighting for the La Liga tile and Griezmann still wants to triumph at the Camp Nou. 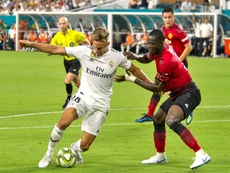 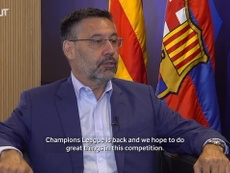 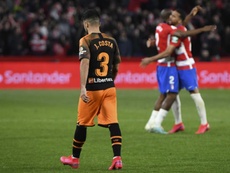 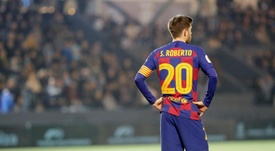