The 26-year-old forward said that following his announcement -- a rarity in football worldwide -- he had received strong support from his family and teammates.

"It's taken me years to get comfortable saying this -- I'm gay," Brennan, now with Green Gully Cavaliers in Australia's second tier, posted on Instagram.

"I was scared it would affect my friendships, my teammates, and my family. But the support of the people around me has been so great and helped me get to the final step; being completely open."

A report on the A-League website said Brennan was "the first Australian male football player to come out as gay", adding that he had a girlfriend until last June.

"Six months ago I thought about it a lot, tried to hide it and push it aside because of the way I thought it would be perceived by many," he was quoted as telling the Herald-Sun.

"It got to the point where I couldn't waste any more time being in relationships that I wasn't comfortable in and wouldn't come to anything," Brennan added.

Homosexuality remains a taboo in many football circles. Last year, Arsenal forward Olivier Giroud told Le Figaro it would be "impossible" for footballers to reveal they're gay.

Brennan's announcement follows an incident last month where Australia cricketer James Faulkner appeared to come out -- before he clarified that his post about a "boyfriend" was just a joke. 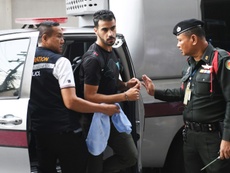 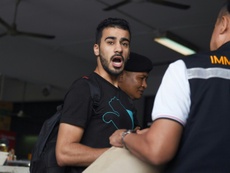 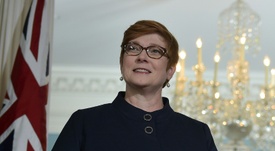