FIFA to use 'power of football' to combat coronavirus

FIFA president Gianni Infantino on Monday urged authorities to use "the power of football" to reinforce important messages in the fight against coronavirus, promising initiatives with the World Health Organization.

"I highly recommend you to also at your level use the power of football to send out and spread these key messages," Infantino wrote in an open letter, seen by AFP, to FIFA's members and stakeholders.

"Most importantly, the football authorities must take all necessary measures to prevent the virus spreading to the wider community," he said.

"In partnership with the WHO, we are launching awareness building initiatives designed to provide practical recommendations and steps to tackle the spread of COVID-19."

Infantino also suggested football could play a crucial role in helping society recover from the pandemic.

The coronavirus has infected more than 175,000 people across the world since it was first identified in central China in late December. It has claimed 7,000 deaths, according to an AFP tally.

"Sport in general and football, in particular, can -- and I believe will -- play a big part in helping our world recover once we have, hopefully sooner rather than later, returned to normality," said Infantino.

UEFA will hold a crisis meeting on Tuesday to determine whether to postpone Euro 2020, which is due to take place for the first time in a dozen different cities spread across the continent from June 12 to July 12.

Europe's top leagues have already suspended competition due to the outbreak of the virus. 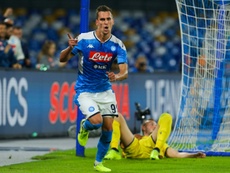 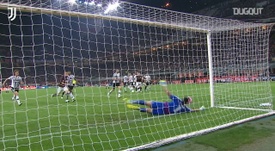