Lisbon clubs Benfica and Sporting, Spanish teams Celta Vigo and Rayo Vallecano, Al Arabi of Qatar and the Lao Football Federation were on Thursday punished by FIFA over player deals.

Benfica were cleared over a deal with Celta Vigo, but the Spanish first division club were fined 65,000 Swiss francs, "for entering into a contract that enabled Benfica to influence the club's independence" and for misusing FIFA's International Transfer Matching System (ITMS), which keeps track of player sales.

Al Arabi of Qatar were fined 187,500 Swiss francs for a series of TPO deals, "for a breach of confidentiality," and seven offences related to ITMS.

The Lao federation were hit with the heaviest fine, 690,000 Swiss francs, for offences that included breaking the rules on international transfers and on the "first registration of minor players." 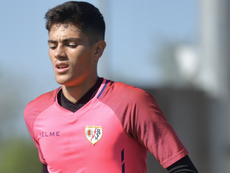 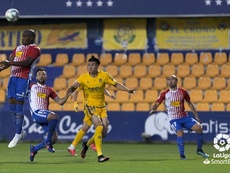 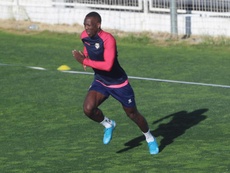 Advínclula celebrated his goal against racism: "I love you, Black people!" 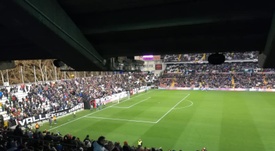