Fellaini still in contact with Mourinho but rules out reunion

Shandong Luneng midfielder Marouane Fellaini has been linked with Tottenham, but he is happy at the Chinese club.

Marouane Fellaini has revealed he is still in contact with "special" Tottenham head coach Jose Mourinho but ruled out a January reunion.

The 32-year-old played under Mourinho at Manchester United and has been touted as a target for Spurs ahead of next month's transfer window.

But while having a lasting relationship with his former boss, who was appointed by Tottenham in November, Fellaini is happy in the Chinese Super League with Shandong Luneng.

"Jose is special for me. We text each other, we call each other from time to time," he told Eleven Sports.

"He's taken over at Spurs and he's doing well. I wish him all the best. But I am good where I am now."

Fellaini moved to China in February 2019 and helped Shandong to a fifth-placed finish in his first season with the club. 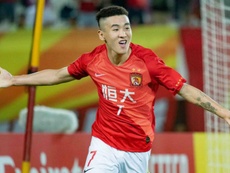 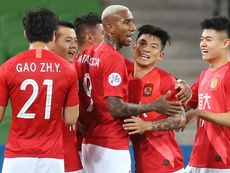 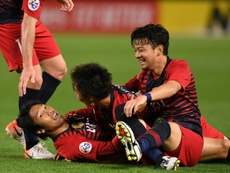 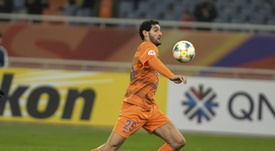