Falcao started a match after 74 days

After two and a half months out with an Achilles injury, Radamel Falcao is back. The striker played against Alanyaspor and this Saturday verus Ankaragucu, he started his first game for Galatasaray for 74 days.

Radamel Falcao is making progress in his return to Galatasaray. The Colombian came on last week versus Alanyaspor in the 78th minute for Adem Buyuk and he started on Saturday for Fatih Terim's side after 74 days.

'El Tigre'  was out for a two and half months with an Achilles injury. His team are sixth and have struggled for goals in recent weeks,

Despite playing for 77 minutes, the Colombian could not give Gala the three points as they were held to a 2-2 draw. They started the weekend seven points off the leaders Sivasspor. 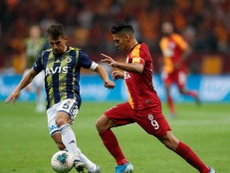 Falcao, the star who seems to be fading 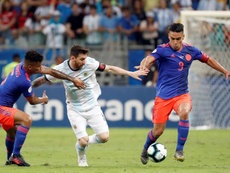 Messi on Falcao: "He is fascinating, he will shine in Turkey" 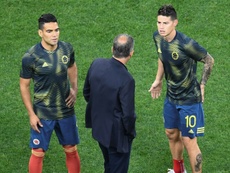 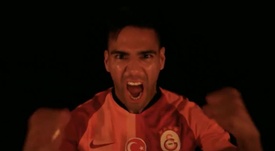 Falcao is now a Galatasaray player

James and Falcao out of Colombia squad