Radamel Falcao knows a lot about scoring goals. And also about celebrations. Therefore, he does not understand the new rules not allowing players to hug each other after scoring. It is an understandable decision in the middle of a coronavirus pandemic the Colombian believes it does not make sense given what goes on during the rest of the 90 minutes.

"Seeing the return of football, I ask myself: Is there a reason hugging is not allowed in goal celebrations? We are constantly touching each other during the game. All the defenders are all over you when there's a corner! People are standing right next to each other in walls from free-kicks," the Colombian striker asked.

The former Atletico Madrid has a point. His tweet went vital and thousands of his followers replied to him.

Bundesliga's return this Saturday proved Falcao's point. During the game, social distancing was not being respected on several occasions, but it was when it came to goal celebrations. Teammates were keeping a distance and touching elbows. 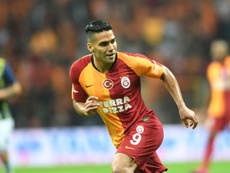 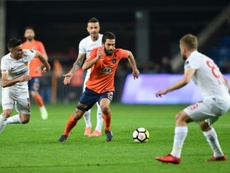 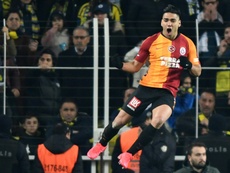 Falcao, willing to change his contract in order to stay in Turkey 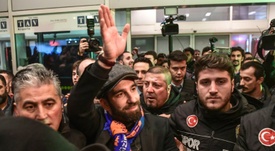