The man in question was Elvin Mammadov who plays for Qarabag. The International player broke free chasing a threw ball and managed to break the line past the last defender. However when tackled he tripped over and fell to ground, and to his surprise the referee gave him a penalty.

The central midfielder decided to take matters into his own hands and kicked the ball out of play, showing a great example of 'fair play' 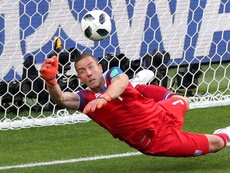 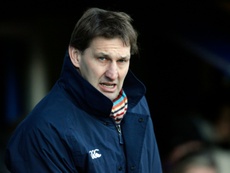 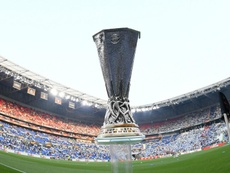 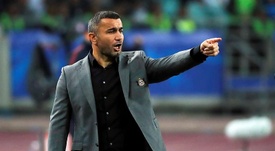