The Football Association has warned new coronavirus restrictions will have a "huge" impact on the game, with clubs facing the bleak prospect of six more months in empty stadiums.

A plan to bring fans back into English sports venues on a socially distanced basis from October 1 has been scrapped because of fears over rising infection numbers.

It is a devastating blow to sporting organisations, many of whom rely heavily on match-day revenue for survival, and there have been calls from governing bodies for emergency funding.

"We understand the government's decision, as the health of the nation is the priority," the FA said in a statement. "However, it is important to recognise that the impact on football will be huge.

"Clubs up and down the country are really struggling, and many will have been looking forward to crowds coming back in order to provide much-needed income during these difficult times. Many, at all levels of the game, are battling to survive."

The FA said it welcomed the government's commitment to providing financial support for clubs and would continue to work with ministers on a return of crowds.

Secretary of State for Digital, Culture, Media and Sport, Oliver Dowden met with representatives from a wide range of sports on Tuesday to hold further talks on the financial impact of the restrictions.

Johnson said on Wednesday that the department was "in active consultations with clubs across the country to see what we can do to help".

"It grieves me to see football clubs... not able to go back in the way they want to right now," he told MPs. "And I have total sympathy with... the fans. I really wish we did not have to do this."

The English Football League says its 72 clubs stand to lose Â£200 million without fans for the whole of the 2020/21 season. Club chairmen said they expected clubs to go under without immediate action.

The Premier League warned of the "devastating impact" the continued absence of supporters was having on its clubs and communities.

"Last season, Premier League clubs suffered Â£700 million in losses and at present, our national game is losing more than Â£100 million per month," it said in a statement.Â

The Rugby Football Union and Jockey Club also called for government aid while cricket chiefs warned the continuing absence of fans would have a "severe" impact. 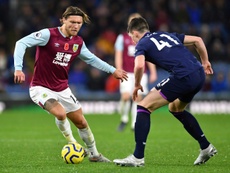 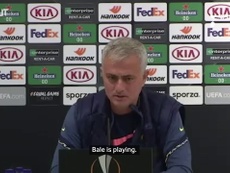 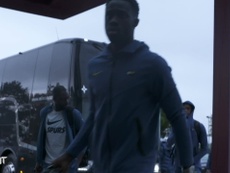 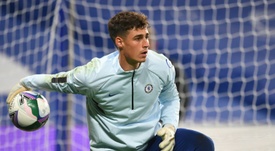