Brentford has signed E. Konsa from Charlton Athletic for 2.9 mill.

Centre-back Konsa has completed a move from Charlton Athletic to Championship side Brentford on a three-year deal, with the option to extend his contract for a further year.

As well as being a World Cup-winner with England U-20 in South Korea in 2017, the young defender has wracked up 86 appearances for the 'Addicks'.

His attitude, potential and age are all things which attracted Brentford head coach Dean Smith to Konsa, and he believes the highly-rated defender can become a key part of his side going into the Championship next season.

Brentford has signed E. Konsa from Charlton Athletic for 2.9 mill. 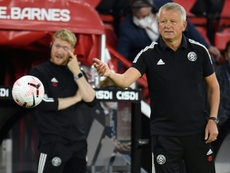 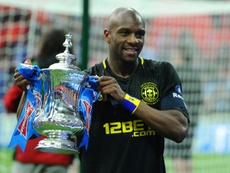 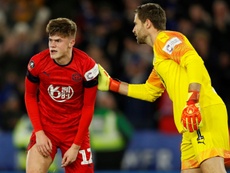 Wigan owner enquired about administration on eve of takeover: panel 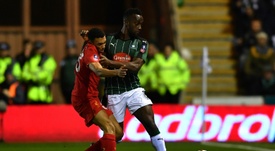