Former Bayern Munich striker and Croatia international Ivica Olic insists he has not retired, despite appearing to announce his career was over.

The veteran forward, who made over 100 appearances for his country and scored for Croatia at the 2002 and 2014 World Cups, appeared to tell Bild he was hanging up his boots at the age of 37 on Friday.

That came after his club 1860 Munich were relegated to the third tier of German football.

But while Olic says his playing days could be at an end, he is keeping his options open over extending his career with a new club, describing the retirement reports as "not true".

"I know Bild published I am retiring, but that is not true," he told Sportske novosti.

"Maybe I have played my last game and maybe not. It is the same as last summer – if I receive an offer that is good for me, I will continue.

"I am not injured, I feel great and I can play. But if that kind of offer does not come, I don't mind retiring."

Olic began his career at Croatian club Marsonia before going on to win a trio of Russian Premier League titles and the 2005 UEFA Cup with CSKA Moscow.

He spent most of his career playing in the Bundesliga, though, and secured a move to Bayern in 2009 after starring for Hamburg.

At Bayern, Olic won a league and DFB-Pokal double in his maiden campaign and was twice a runner-up in the Champions League.

The forward left Bayern for Wolfsburg in 2012, while he also had a second spell with Hamburg before playing for 1860 Munich.

He had been quoted as telling Bild: "I'm ready to hang up my boots. I think I can leave football with a clear conscience.

"I am happy, having fun with myself, I had a lot of success and I can say that I gave everything in training and matches. For me it was a dream to play at a high level for so long.

"I'm sorry to go when the club were relegated to the third division. I love this traditional club, but in it there have been problems for a long time." 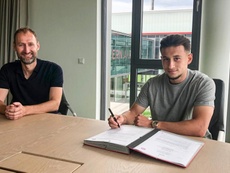 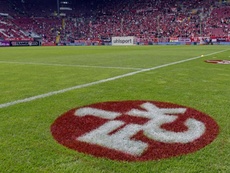 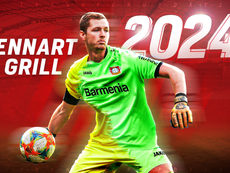 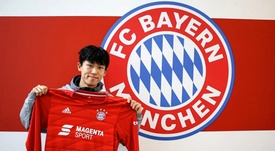