Everton could be interested in the loan of J. Todibo currently playing for Barcelona

Despite the fact that he arrived in the 2018-19 season as an investment in the future for Barca, the truth is that the future of Jean-Clair Todibo seems to be far from Barcelona who is taking offers for the French centre back.

After his one-year loan at Schalke 04, many teams are now interested in the former Toulouse man, with Rennes leading the race for him.

However, it seems that Todibo could have an option in a more competitive league like the Premier League and his destiny could lay at the second most prestigious team in Liverpool.

According to the 'Liverpool Echo', Carlo Ancelotti's Everton would be more than interested in bringing Todibo for the 2020-21 season.

The information indicates that, contrary to FC Barcelona's wishes, the Toffees want to bring in the Frenchman on loan, so they would only pay for his salary.

If he ends up at Goodison Park, Todibo would be joining other former Barcelona players such as Andre Gomes, Lucas Digne and Yerry Mina, who left for England in previous seasons.

Everton could be interested in the loan of J. Todibo currently playing for Barcelona 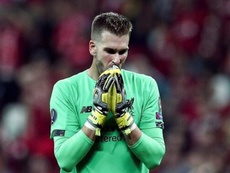 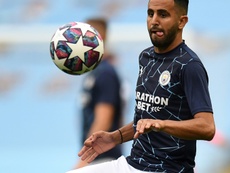 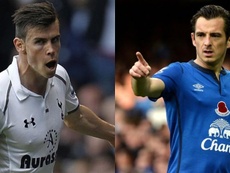 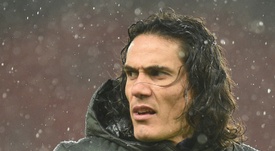