Leagues from the seventh-tier down were brought to an end and all results expunged last month.

"The options concerning the sporting outcomes of the 2019/20 season remain under careful and timely consideration, and further updates will be given in due course," the National League said in a statement.

The top four divisions of the English game are still planning on trying to finish the season when it is safe for football to return. However, there is growing sentiment among League One and Two clubs that playing the campaign out behind closed doors could just burn what little money they have left.

"At a time when the entire country is wrestling with the devastating impact of Covid-19, the cancellation of the remaining normal season matches brings a degree of certainty to our Clubs coping with the business implications of the virus," said National League Chief Executive Officer, Michael Tattersall.

UEFA insisted on Tuesday that their "strong recommendation" is still for top division leagues and cup competitions to be completed. However, the Dutch FA has announced it intends to end the Eredivisie season after a government ban on large gatherings was extended until September. 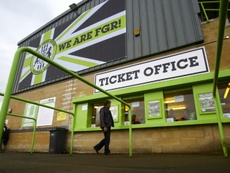 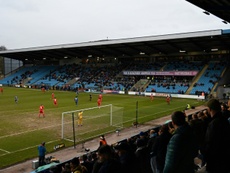 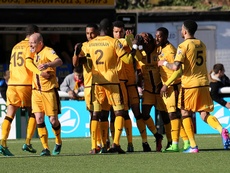 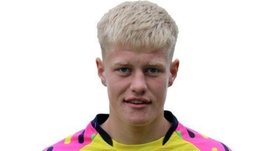