England's June friendlies against Austria and Romania have been called off after Euro 2020 was postponed for a year due to the coronavirus.

Gareth Southgate's side were due to face Austria in Vienna on June 2 before playing Romania at Villa Park on June 7.

But UEFA have pushed back Euro 2020 until 2021 due to the deadly pandemic, prompting England to axe their warm-up games.

England had already called off their friendlies against Italy and Denmark, which had been set for March.

Those matches due to be played this month were reportedly set to be moved until June, but whether the virus spread allows them to go ahead remains to be seen.

An email to the England Supporters Travel Club read: "Today UEFA confirmed that as a result of the ongoing Coronavirus pandemic, EURO 2020 will be postponed until June 2021.

"The health of all those involved in football is the priority. The move is to avoid placing any unnecessary pressure on national public services involved in staging matches and will also help all domestic competitions which are currently on hold due to the COVID-19 emergency, to be completed.

"As a result of this action from UEFA, the fixtures against Austria and Romania will no longer take place." 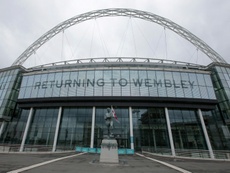 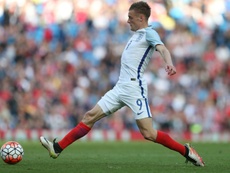 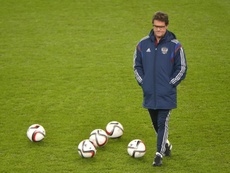 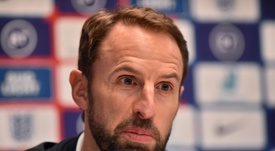