Lokomotiv Moscow forward Eder, whose goal won Portugal Euro 2016, earned a recall to his country's squad Thursday for their upcoming qualifiers for next summer's finals against Lithuania and Luxembourg.

The 31-year-old returns as part of a 25-man squad named by coach Fernando Santos as Portugal attempt to lock down a place at Euro 2020 over the final two qualifying rounds.

They host Lithuania, the bottom side in Group B, in the Algarve on November 14 before making the trip to Luxembourg three days later.

Eder's last appearance for his country came almost a year ago but he is included after a strong start to the season in Russia, where he has scored four times in nine league games.

Portugal are without Andre Gomes who suffered a horrific leg injury playing for Everton at the weekend, while teenage star Joao Felix and Goncalo Guedes are also sidelined.

Portugal are second in their group but just one point ahead of Serbia following a 2-1 loss to leaders Ukraine in Kiev last month. 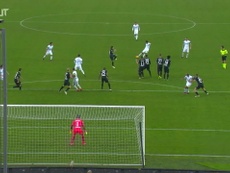 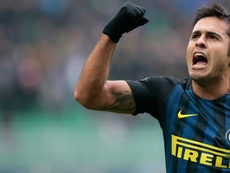 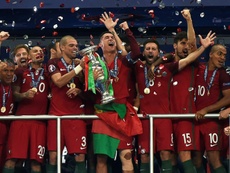 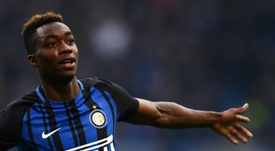