Jiangsu Suning has signed Eder from Inter for 5 mill.

The 31-year-old had moved to San Siro in 2016 after a fruitful spell with Sampdoria, but managed only 14 goals in 86 appearances for the Nerazzurri.

Jiangsu are owned by Suning, the same organisation that is now a majority shareholder in Inter.

Jiangsu finished 12th in last year's Chinese Super League, but have improved to fourth in the current campaign.

Jiangsu Suning has signed Eder from Inter for 5 mill. 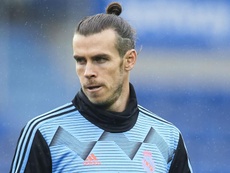 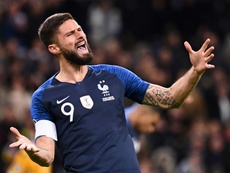 Giroud could end up at Inter... Or in China! 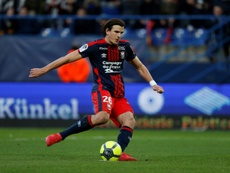 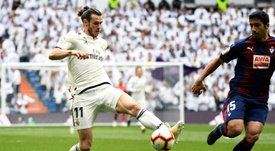