Sean Dyche wants Burnley to retain their trio of England goalkeepers as Nick Pope prepares to return from five months out with injury. Pope, part of England's World Cup squad last year, has not featured since suffering a dislocated shoulder in July's Europa League tie against Aberdeen, having excelled in the Premier League last term deputising for the injured Tom Heaton.

Joe Hart was subsequently signed from Manchester City and the former England number one was Burnley's first choice until he lost his place to club captain Heaton, also capped by the Three Lions, for the Clarets' last two league matches. Following successive wins against West Ham and Huddersfield Town with Heaton restored, Dyche indicated Pope is in contention to face Barnsley at Turf Moor in the FA Cup third round on Saturday as he mulls strong goalkeeping options.

"Popey is not quite fully fit yet but he's been training with us for a long time now and he's chomping, that's for sure, to be ready to play," Dyche told a news conference. "We'll decide that over the next couple of days, but certainly his mentality is really clear. Tom's come in and done well, Joe's done well. Sometimes it can be unfortunate for keepers and fortunate for the one coming in.

"What I mean by that is it is good goalkeeping, but also sometimes just that you do need a team in front of you to operate. Tom has come in and the team has operated in front of him so I think that's helpful as well. I like them all and it's 'who's up for the task, who's ready to play at any given time?' That's what I'm here to do, pick a team that can win games."

Asked if any of the trio could leave this month, Dyche added: "We'll see. There's no reason to at the moment, other than their reasons which is that they all want to play, of course."

Steven Defour and Stephen Ward are also in line to return from injury against Barnsley as the Clarets look to improve a poor record of three FA Cup wins in 11 matches under Dyche. "Our cup record has not been great here, but there's always time to correct that," added Dyche. "I have a lot of respect for the FA Cup, which I have always said. We have got a more competitive group now and the team we put out I think can win games, particularly this game, but they have to deliver a performance." 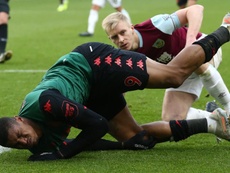 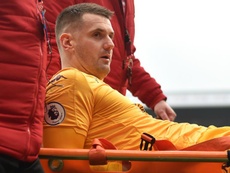 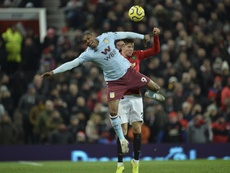 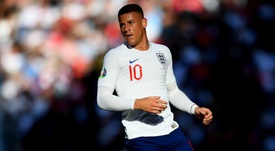